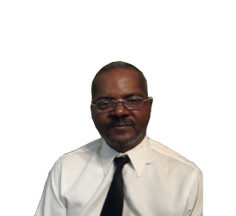 After having spent years increasing his experience in every aspect of the Watr system, having gained the respect of his collegues. After years of service in supervision Albert was promoted to and held the position of Maintenance Manager overseeing Scada & Electrical maintenancce untill his retirement.

Mr. Johnson has taken the company from a start-up to a multi-million dollar company earning an average over 1 million dallar per year in the past several years. Mr. Johnson has done an excellent job of directing the company

A New Kind of Electrical Contractor

E/A Electrical Automation Inc is a new kind of electrical contracting firm, one that performs general and industrial electrical functions, however it is our specialization in SCADA Automation, System Integration and electrical controls that sets us apart from our competitors. More than that is our employees experience and qualifications that truly sets us apart. We have a strong management team that's qualified and experienced in all aspects of the electrical and automation industries. Together our leaders present a well-rounded, capable and qualified team. We have built a stromg customer base including some of the largest contractors in the Houston, Harris county area.  For a well managed qualified contractor that can get the job done call us - 832-363-7957 - we can help.

Our company believes strongly in a good mentorship program, as we feel that it's a healthy aspect of planned growth. Through our mentorships we have been able to avoid a lot of the typical mistakes a company as ours would normally make in this stage of the company's growth. Additi0nally it has made us a much stronger company, and for that and more we thank Boyer Inc.

Certified Electrical Contractor: We're certified by the City of Houston 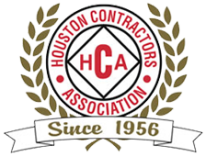